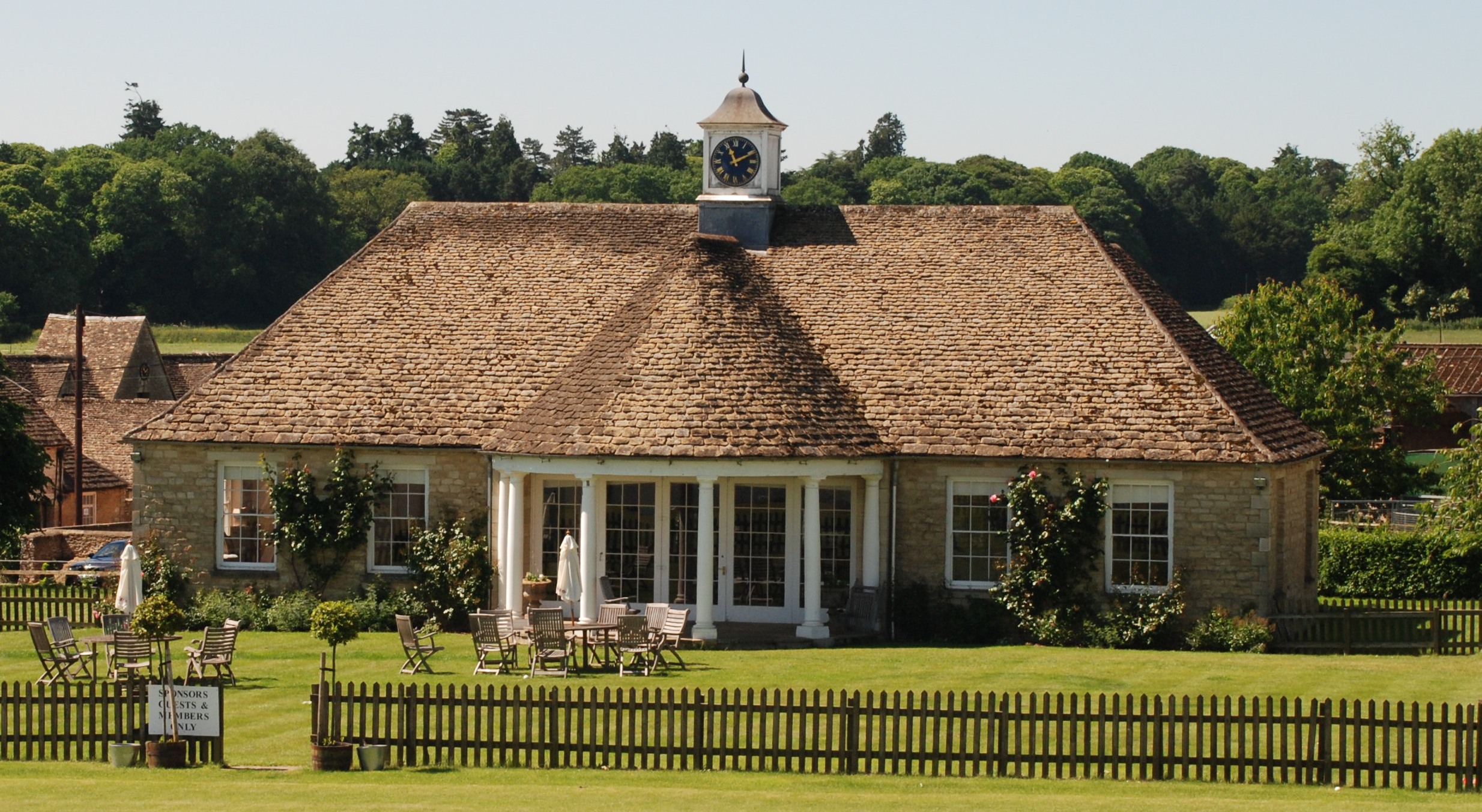 [/icon_timeline_item][icon_timeline_item time_title=”2001″]Foot and mouth crisis hits close to Beaufort, meaning all the cattle having be moved off site. As a result, 150 stables are made available to members and visiting players 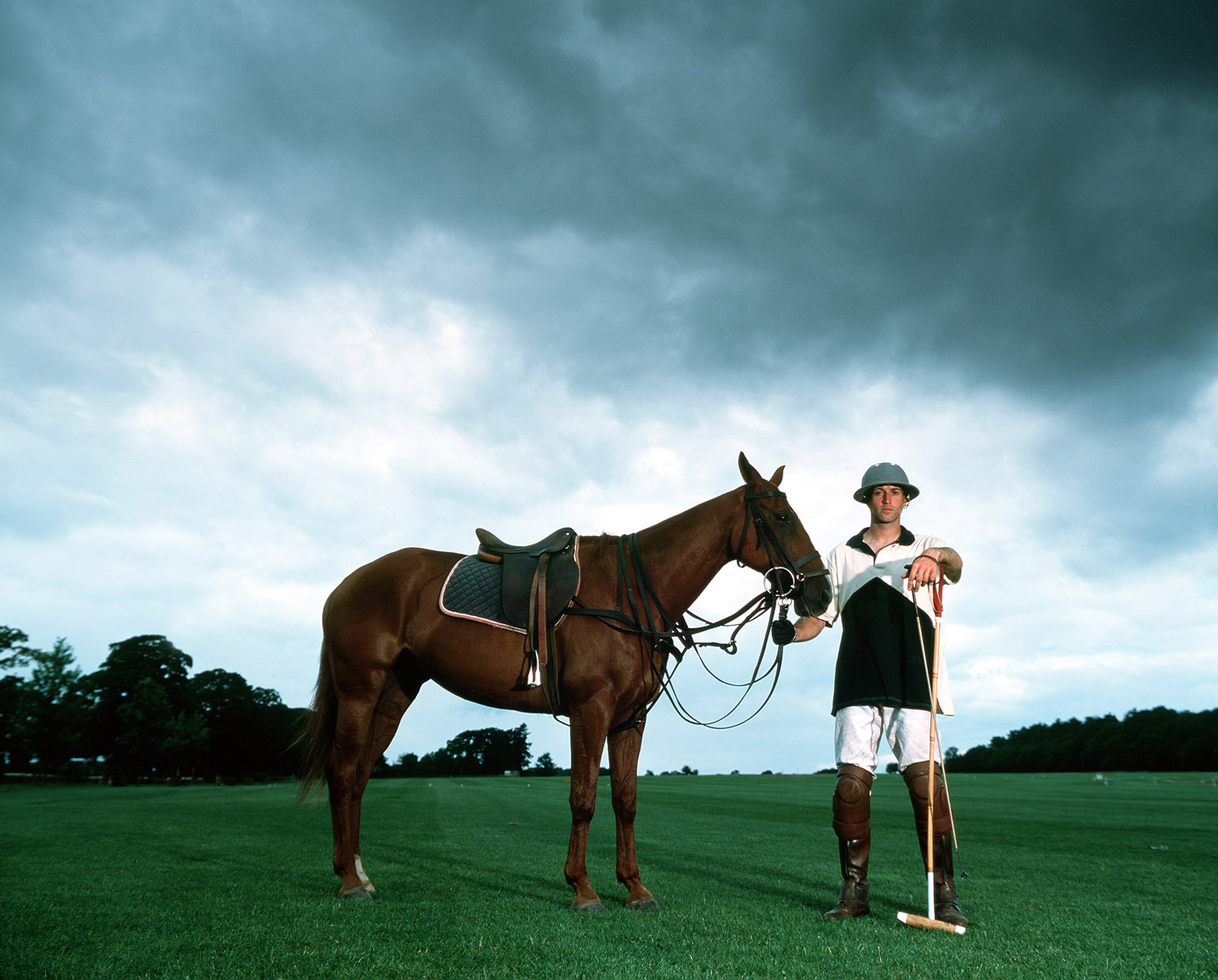