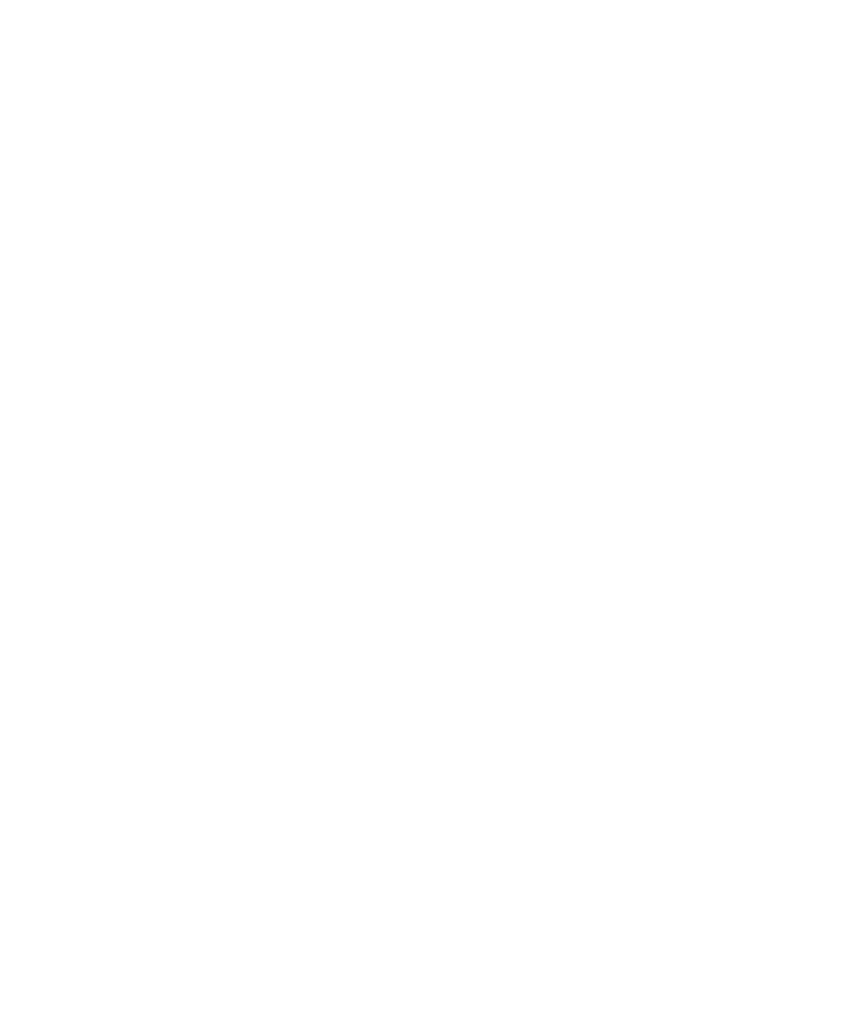 This growth has been accompanied by success at all levels: Beaufort Pony Club teams win regularly at Cowdray. Beaufort based teams have won the 15 and 12 goal Victor Ludorum trophies more times than any other Club. Beaufort based Hildon won the Cowdray Gold Cup in 2004 and Beaufort based Apes Hill won the Queen’s Cup in 2009. In 2005 Centaurous Beaufort was the first team without an Argentine to qualify for the Argentine Open since 1966.

A full programme of tournaments can be found in the 2020 Fixture List and practice chukkas are played on Wednesdays, Fridays and Sundays.

Full Members receive a quota of 240 free practice chukkas over the season, with additional chukkas charged at £5 per chukka.

Non-members are charged £25 per chukka.

*Applies only to Restricted, Unrestricted, 18 – 25 and Student Memberships.

*A principal place of residence will be the members only home but if they have more than one home it is where they mostly live.

Residence for nine months of the year in a particular country will be treated as sufficient to establish a principal residence in that country.

Any player who falls off or requires medical assistance while at Beaufort Polo Club is encouraged to donate towards our two Official Charities; the Wiltshire Air Ambulance and the Great Western Air Ambulance Charity. They provide vital, life saving services and deserve to be supported.