Following beautiful sunshine, we were faced with a daunting forecast of rain for our La Ema Polo Mallet Finals, albeit, we managed to get sun for the whole duration of Sunday 28th May to play out our wee boys, subsidiary final and final. Silvertown managed to gain an unassailable lead in the final and, despite a valiant comeback from Los Chinos, they took the win for the tournament this year. The subsidiary final was won by a hair by Walker Construction/La Quinta against Apache, and Beaufort were champions over Balaclava in the wee boys final.

We were thankful as always to welcome back the Emerson family our tournament sponsors and our scoreboard dream team Phil and Ali Foster. It is people like these that enable our tournaments to be run so successfully each year. Further thanks to our spectators for joining us despite the forecast and making the day a cracking one with supportive cheers and really encouraging spectacular performances from our teams with the creation of such a good atmosphere. We feel like the day was enjoyed thoroughly by all and look forward to another great weekend coming up with the finals of the Kernow Cup on Saturday 3rd June. 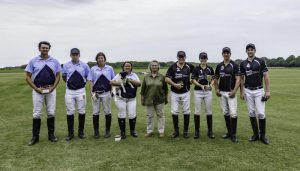 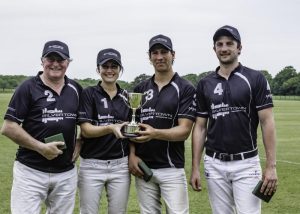 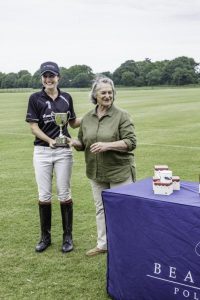 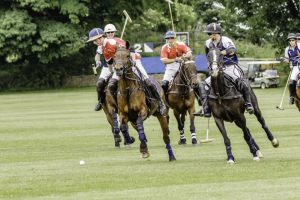 [Above] An Action shot from the wee boys final of Balaclava in red and white and Beaufort in Navy and white.

All photo credits to Gordon Ell our ever generous match photographer.