Sunday 2nd July welcomed back the sunshine and spectators to see the deciding matches of this years Richard Underwood Cup. The final was between Shibumi and Hascombe Stud who shown much competitiveness and they remained fairly level scored throughout with Hascombe Stud only managing to pull away by one goal until the 4th Chukka where despite good efforts from Shibumi they pulled ahead to gain a lead of two-goals and ending the score on 6-4.

The subsidiary final was an incredibly close game between Confido and Kencot Cavaliers with the scores never gaining more than a half goal distance. It was a well-paced challenging game as the teams both pulled out some talented plays combined with good defence strategies keeping the goals totting up throughout with Confido just sitting ahead until the 4th chukka with Kencot Cavaliers taking the final hurrah with a ½ goal lead on the last bell.

We were impressed to have so much support for the finals day it is always a pleasure seeing the bank full of supporters and the teams and ponies appreciate the cheers!

The sunshine encourages good plays and good days so long may it last to welcome our next tournament, The Novices Cup, which commences on Wednesday 5th July. 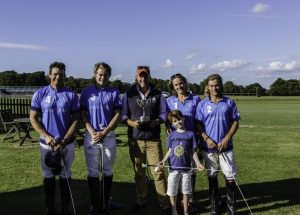 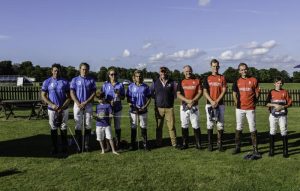 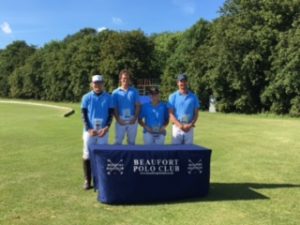 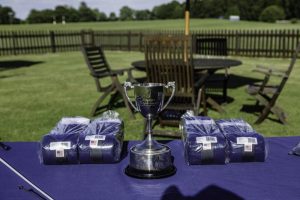